Sleep apnea can be hard to identify. Most people don’t know they have it because it happens while they’re sleeping. Daytime symptoms such as fatigue, low energy, lack of focus, and sleepiness are nonspecific and often confused with other symptoms.

We know that snoring is commonly linked with sleep apnea, but, again, people are sleeping when they snore. If they don’t have anyone to tell them they’re snoring, how will they know?

But there’s one nighttime symptom that is commonly linked to sleep apnea that people might actually notice: nighttime urination, called nocturia.  You might think that nighttime urination occurs just because you’re awake at night and so you have to urinate. But the truth is that the connection is more complicated than that, and it reveals how sleep apnea impacts your entire body. 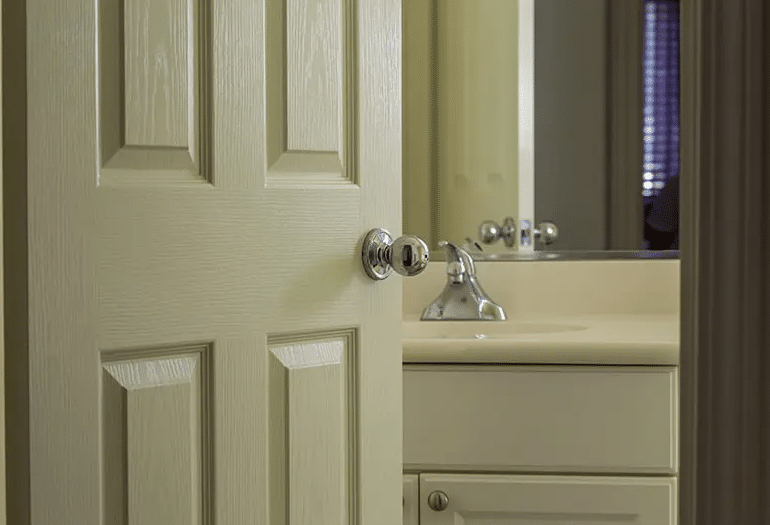 Normally, the body suppresses the need to urinate at night. It does this as part of its normal process of suppressing bodily functions in sleep. One of these is kidney function. With lower blood circulation and less need for filtration, the kidneys produce less urine.

But the body also uses an increase in the hormone ADH (antidiuretic hormone) to communicate the need to hold onto more water, so that the urine that is produced is more concentrated.

And, of course, when you’re asleep, your body downplays signals from your body that you would be aware of if you were awake, such as the need to urinate.

Unfortunately, sleep apnea disrupts all these systems to create an urgent need to urinate. When the body senses that it’s short on oxygen, it sends a signal to the heart to pump faster. At the same time, the body is struggling to breathe against a closed airway, which creates the sensation in the heart that it’s experiencing fluid overload. The heart releases ANP (atrial natriuretic peptide), a hormone signaling the rest of the body of the need to get rid of fluid.

At the same time, the racing heart is driving more blood through the body. This includes sending more blood to the kidneys. The kidneys respond by doing their job: filtering the blood and, because the heart’s ANPed them up, they start creating more urine. With the slight awakening, your brain is also more aware of signals telling it of the need to urinate.

Combine this all, and you’re more likely to wake up to urinate at night. How often? That may depend on the severity of the condition, but it means at least twice each night. People with sleep apnea may get up five or six times a night to go to the bathroom.

Treat the Cause, Resolve the Symptoms

Nocturia is just one of the many effects that sleep apnea can cause in your body. It’s a good one to be aware of, because it’s also one you’re likely to notice. And it reminds us that every instance of waking at night is an instance that stresses the brain, heart, lungs, kidneys, and more. Our entire body is affected. Along with nighttime urination, you may experience GERD and other symptoms.

Fortunately, studies show that treating sleep apnea can significantly reduce the instance of nocturia and other systems. And treatment doesn’t necessarily mean CPAP, which can be so inconvenient that you’re just trading one nuisance for another. With comfortable, convenient oral appliance therapy, we can resolve your sleep apnea and help you get more comfortable, restorative sleep.

If you want to learn whether sleep apnea is causing your nocturia or other symptoms, please call (614) 683-4640 today for an appointment with sleep dentist Dr. Mike Firouzian.